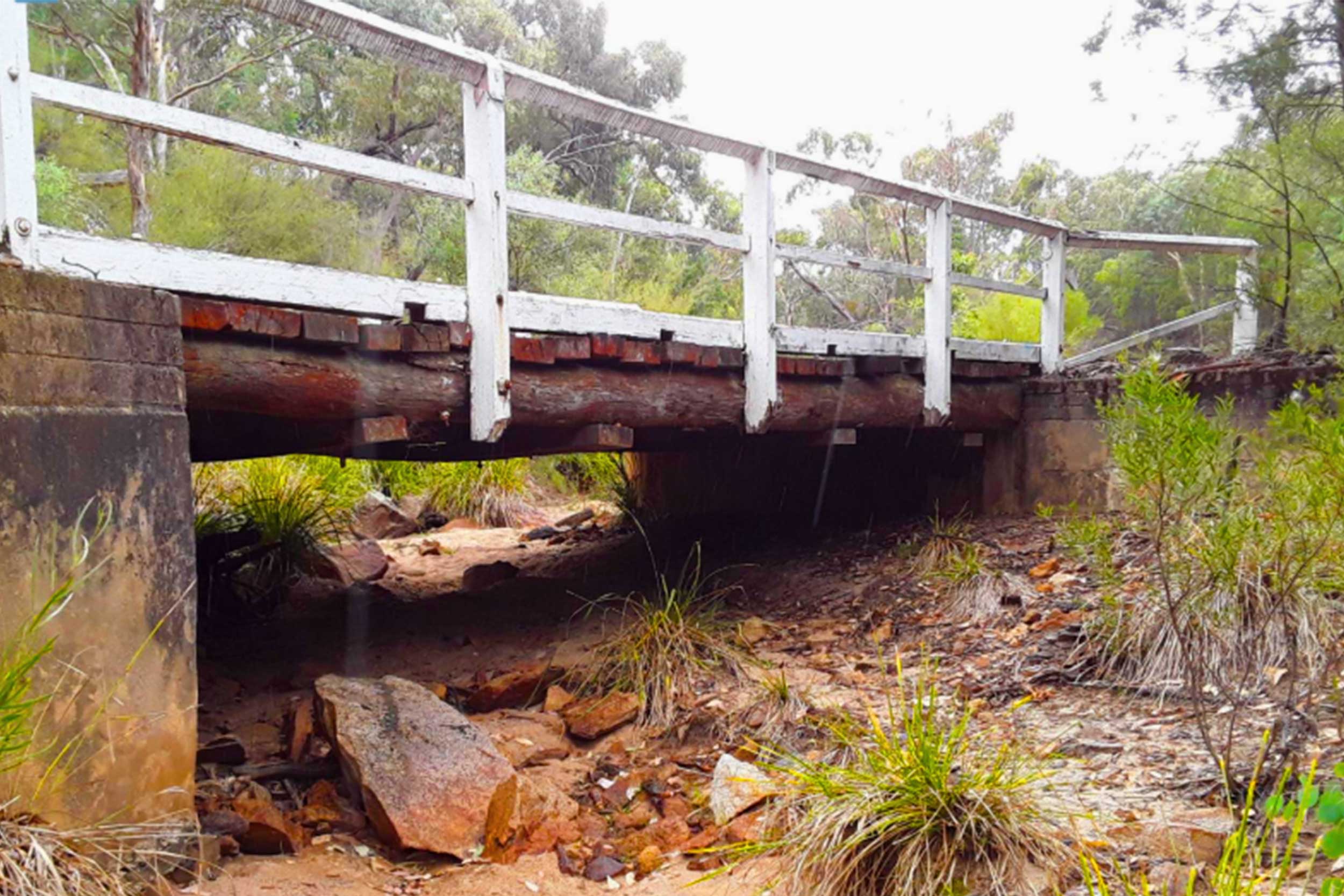 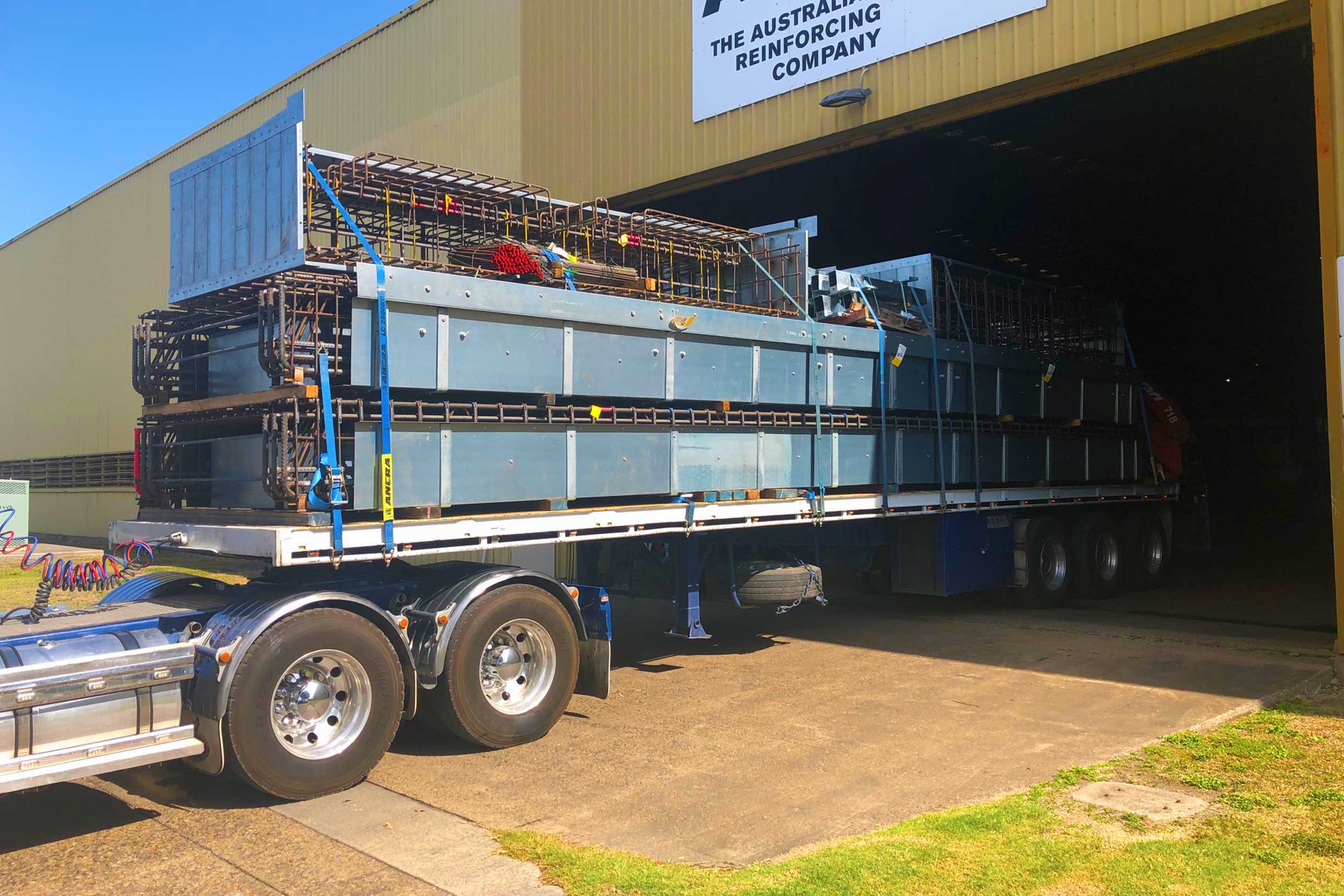 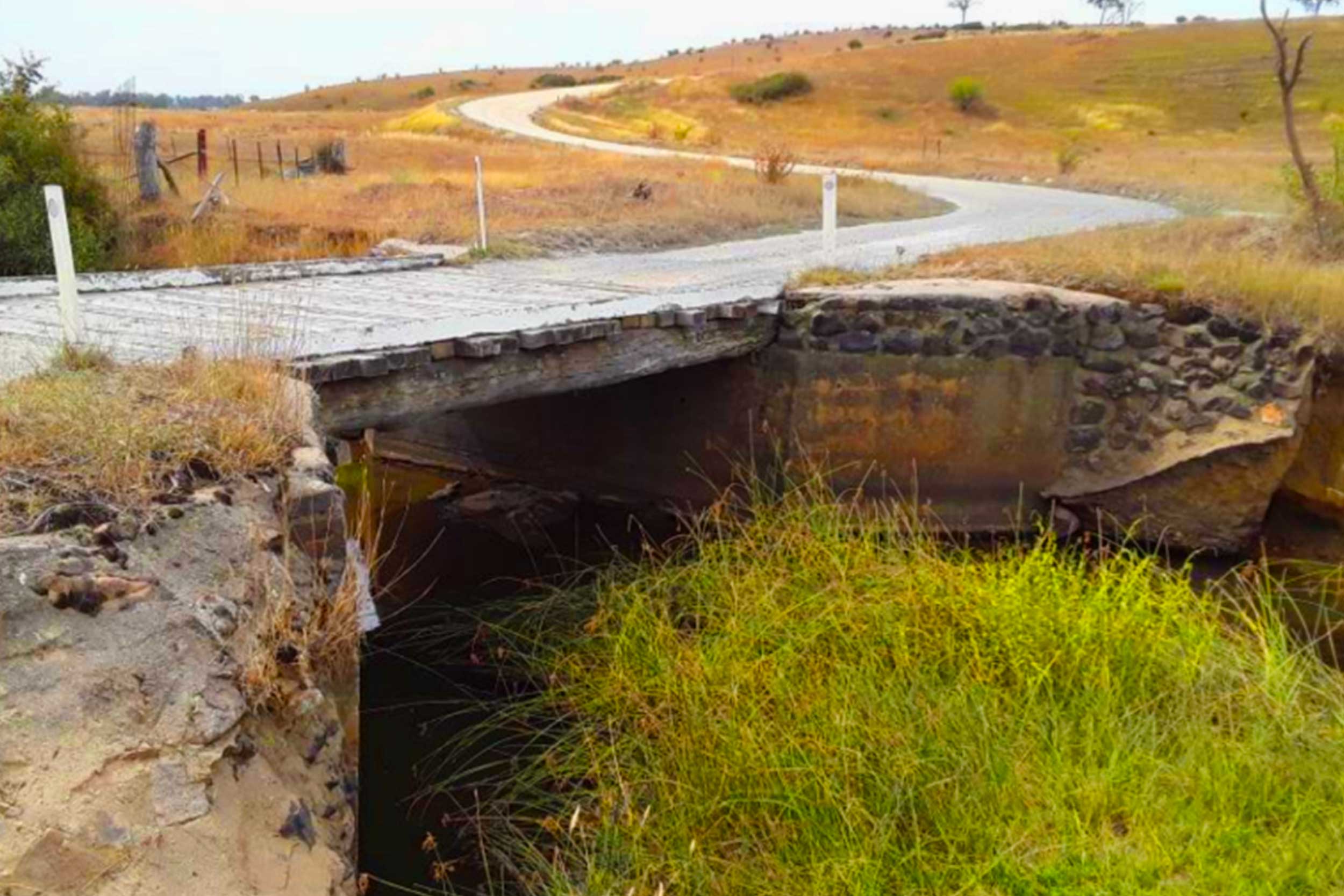 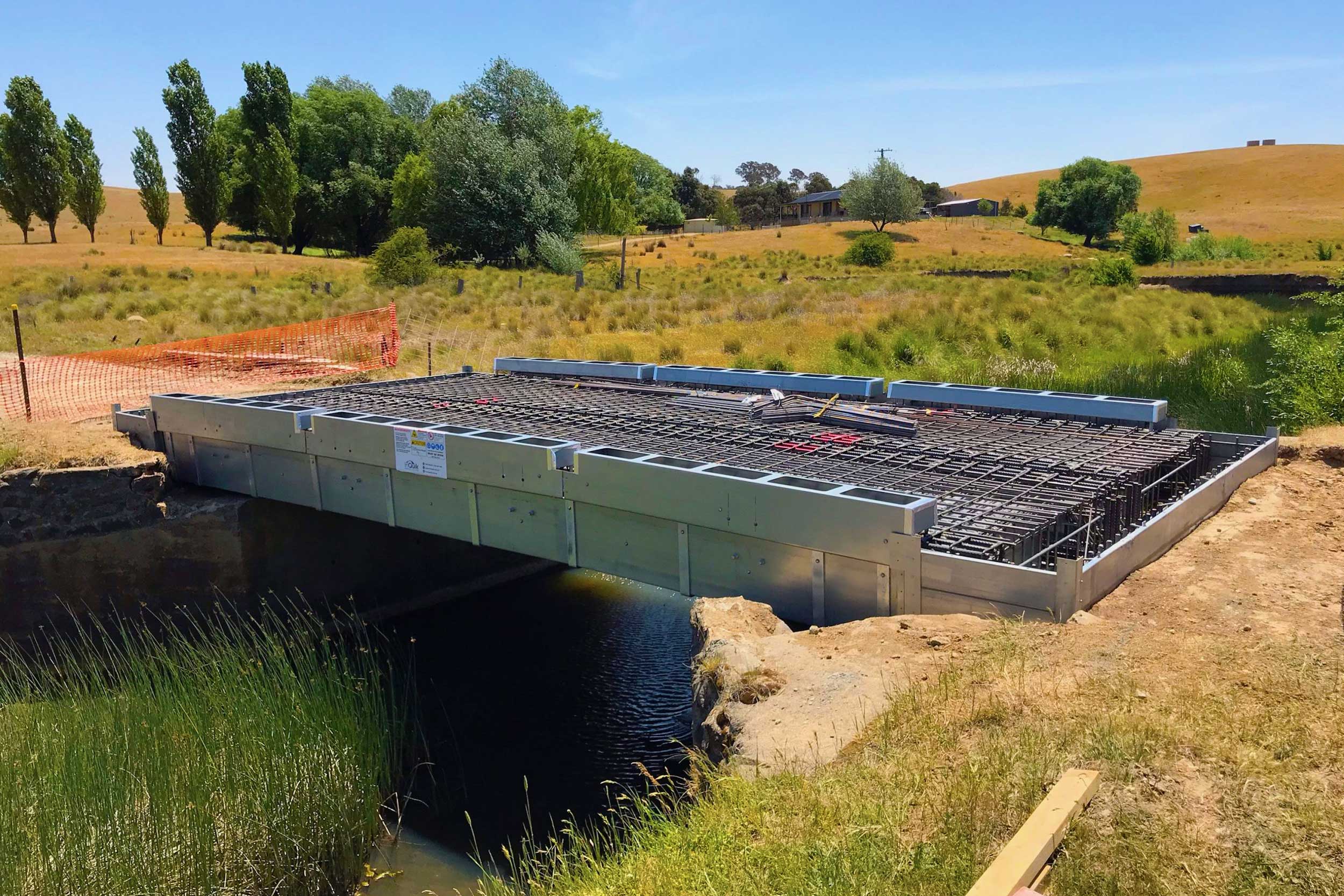 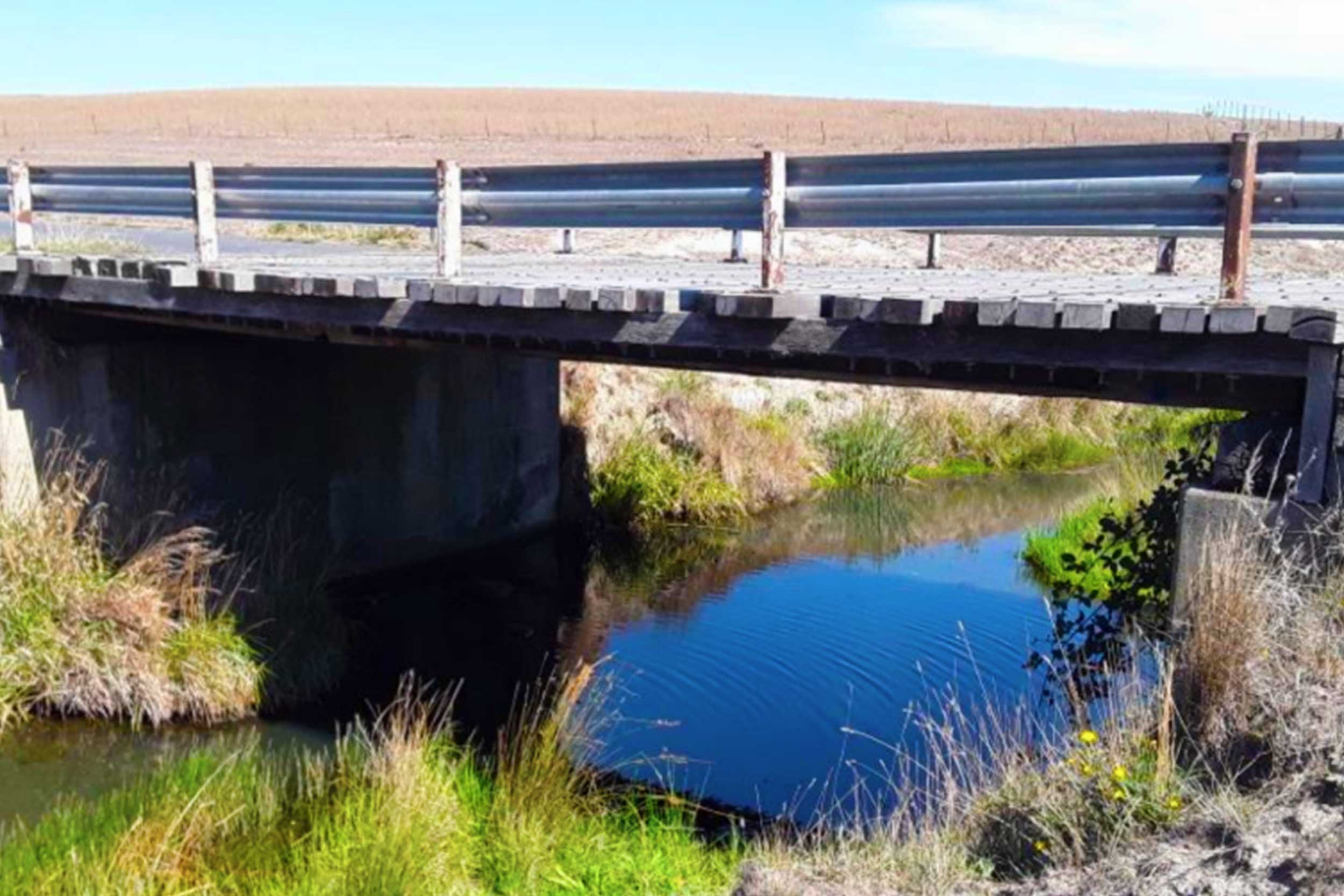 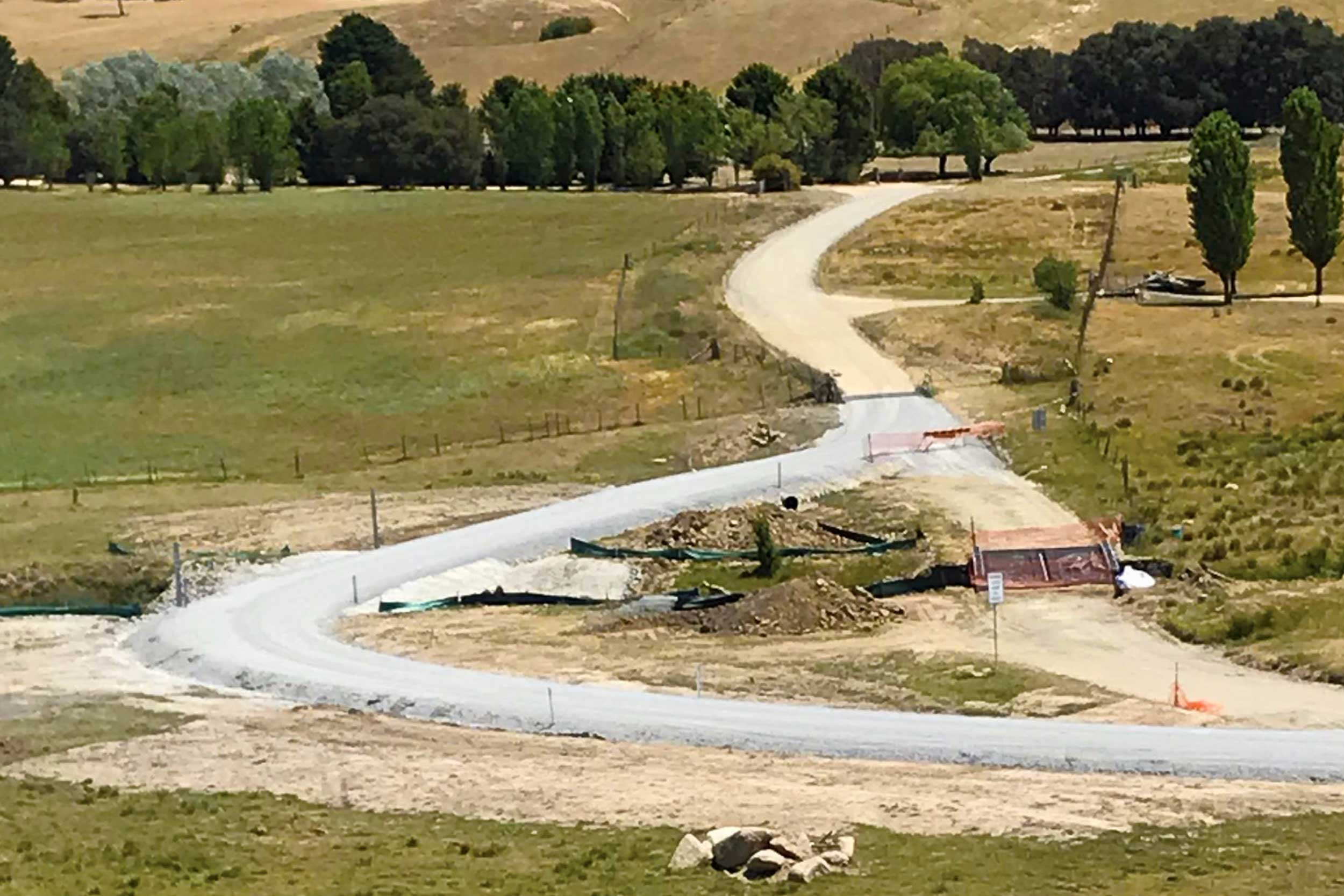 Upper Lachlan is located on the Southern Tablelands about 28miles west of Goulburn, 62miles north of Canberra and about 81miles south-east of Bathurst.  It is an area that is known for its fine wool and potato production, history and picturesque countryside.

About 7,800 people live in the Shire, with about 2,000 people living in the major centre of Crookwell with the majority living in the smaller towns and villages or on properties including the areas of Bigga, Binda, Collector, Crookwell, Dalton, Grabben Gullen, Gunning, Laggan, Taralga and Tuena.

The temporary load limits had to remain in place until repair or replacement work was completed as public safety had to remain the number one priority. Upper Lachlan Shire Council Mayor said Council understands the adverse impact bridge load limits are having on the local community. In particular the isolation of the village of Bigga and isolation of other localities.

“Farmers, local businesses, heavy vehicle business operators and livestock carriers are all adversely impacted. The livelihood for local farmers is under threat as they are now unable to get livestock to market, and livestock feed such as grain and hay are unable to be transported to their farms. All of these impacts, combined with the ongoing drought conditions, make it a necessity for Council to act swiftly and that is the approach that has been taken to date by Council,”

InQuik worked with Council in a collaborative process involving local contractors and engineers to build a works program that enabled three of the impacted bridges to be replaced with InQuik Integral bridges designed to AS5100 (2017) Bridge standard and SM1600 rating. The bridges were delivered in a total project window of just under 2 months. The quick construction period from Mid Oct 2019 till mid Dec 2019 was of great benefit to the isolated communities and farming community impacted by the reduced temporary load limits. The Integral Design addressed “whole of life” costs and met safety in design considerations.

Bridge specifications are as follows :

The InQuik modular bridge system is an innovative, patented design and manufactured product that solves the challenge of aging infrastructure.